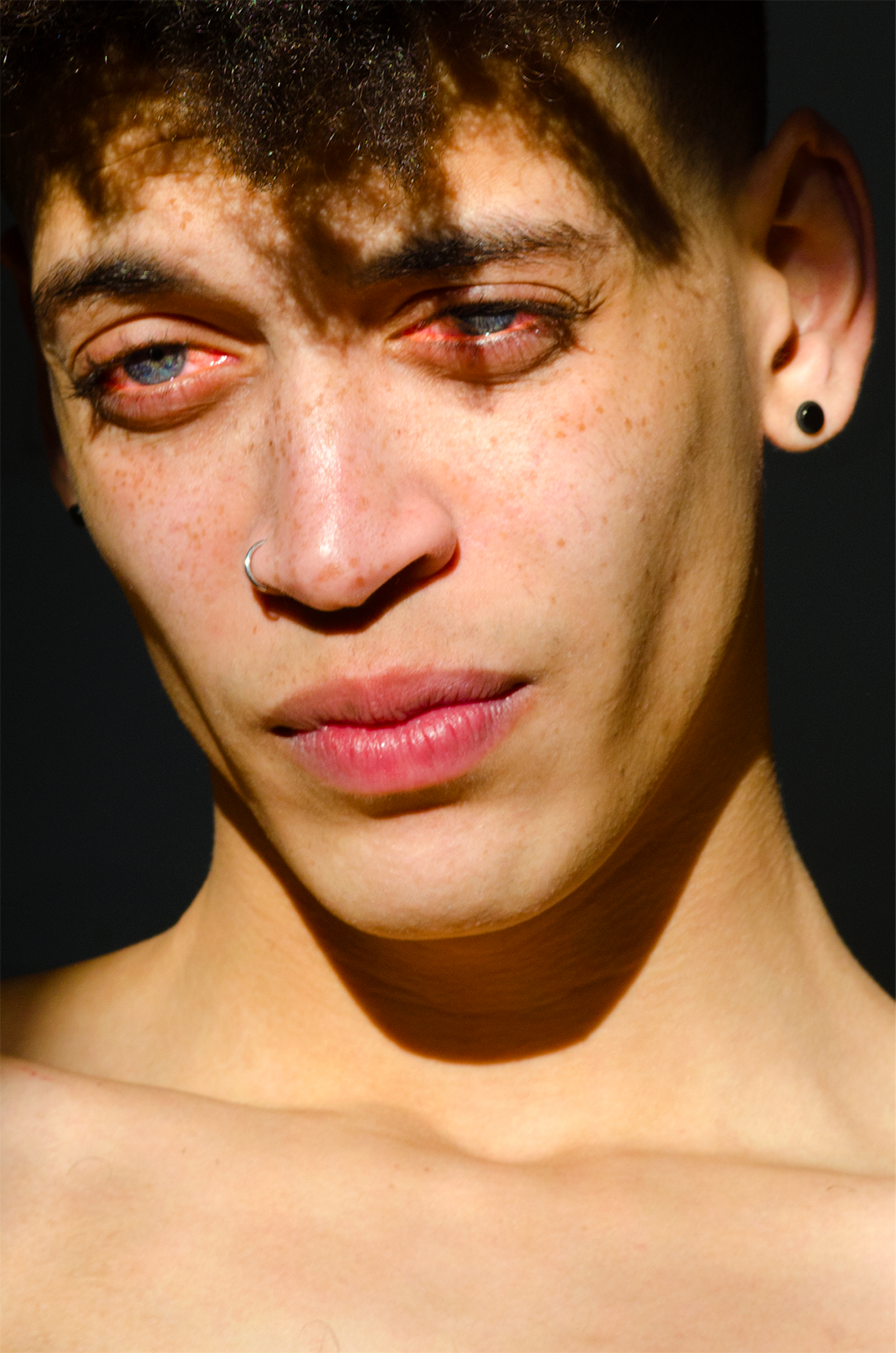 There is a pattern in my life of men feeling inferior or less than me. My responses to it varying between trying to ignore it, degrees of discomfort, trying to make them realize its untruth, feeling frustrated, a shame fueled repulsion or numbness towards them…. which sometimes ended up disrupting or even ending relationships I otherwise valued highly.

I had witnessed with increasing awareness the emotional charge held in my body around men denigrating themselves or acting out of integrity due to feelings of inferiority and lack of worth.

So when this pattern crossed my awareness in a meditative introspection today I asked to see its roots. Opening myself to feeling, sensing and knowing whatever might arise with gentle curiosity and acceptance.

The first images, emotions and knowing that emerged were of my father as he was in my toddler years. I felt his weakness, discomfort at feeling inadequate, not measuring up and feeling less than my mother. I felt the urge to control it by posturing as secure and invoking biblical hierarchy to gain authority whenever he found himself questioned by my mother. I saw my mother and her strength as well as her intense and unforgiving expectations of integrity of herself and others and the lack of gentleness and understanding.

After observing and delving deeper into those memories and sensations I asked both for forgiveness for using their emotive, sensate and spoken experience to hurt myself and forgave them for bringing their unresolved issues to my innocent being.

When I felt into my body I sensed a lessening of sensations of contraction and heat but also sensed chords painfully tugging at my solar plexus and sacral chakra. Touching them I asked to be lead to their origin and suddenly patriarchal concepts and beliefs started surfacing in my mind. Letting me realize, once again, how deeply ingrained and alive this toxic programming is even after decades of self work.

I waited till I got a sense of having received all related beliefs with their corresponding emotions and images.. then I invoked memories of men whom I had uncomfortably experienced in such a state recently, sitting with the memories and feelings while asking myself why it hadn’t allowed for my natural empathy and compassion to flow towards them, asking to be led to the origin of this. And my emotional reactions of disgust, repulsion and rejection lead me to my shadow aspects of weakness and cowardice, my numbness and coldness to a blockage of my natural empathy by subconscious beliefs and rationalizations of their unworthiness and the underlying fear of touching into the shame and pain I felt and encapsulated from moments of weakness and cowardice of my own.

It was easy to release the patriarchal beliefs but quite painful to embrace my lack of compassion, to own the pain and harm this has caused the men I had engaged with. It took a while to get to the point where I was able to forgive myself and integrate weakness and cowardice as parts of my self expression. Disarming my defense to owning, accepting and laughing about myself being in any of these states and letting go of the contractions, tensions and judgements by bringing self-compassion and love to it all and my affected chakras.

I am grateful to have a multitude of tools of inquiry, knowing and intuitive integration of unconscious and painful dualities within me. I bow in gratitude to the healer in me, my countless teachers and ancestral helpers along my path.

A profound sadness enfolds me as I reflect on the intricate web of contradictory beliefs, judgements and blockages the patriarchal cultures have seeded and grown in us. My heart hurts for the messages of unworthiness men have to live with internally and which are consciously and subconsciously being reflected back to them by all of us (not just male code and men).

To witness how deeply we have been and are being manipulated and affected in our psycho-social being and relating by distorting programs meant to divide and oppress us in a multitude of ways and our co-creative part in it is hard. To have to own the responsibility in upholding, reaffirming and fueling patriarchy even though my conscious beliefs and principles are not aligned with it in the least saddens me and equally fuels my intention to keep doing my work.

And I wonder how I will meet feelings of inferiority in a man next time I encounter them.

What lies in my power to help heal this distorted perception in the other?

Have I done sufficient work to no longer hold that distortion in me?

Can I make it my conscious practice to bring the reality and frequency of worthiness and wholeness to the men I engage from a truthful perception and reflection of their being?

How do I engage or gently disengage when someone is not willing, ready or capable to do the work and embrace their worthiness?

How can being a silent witness be of service or is silence enabling?

When will we collectively end the torturous patterns embedded in our patriarchal programming?

This is just a small part of the processes of integration and unification of dualities those walking a similar path are being called to keep up and reverberating into the field. Cleansing ourselves and the collective with love and consciousness from the distortions of the controller matrix is an ongoing process. Every little moment of insight and healing is rippling out into the collective consciousness and changing the frequency of reality and calling in new timelines of healthier relating and being.

May humanity keep rising above the evil interwoven into our psyches.