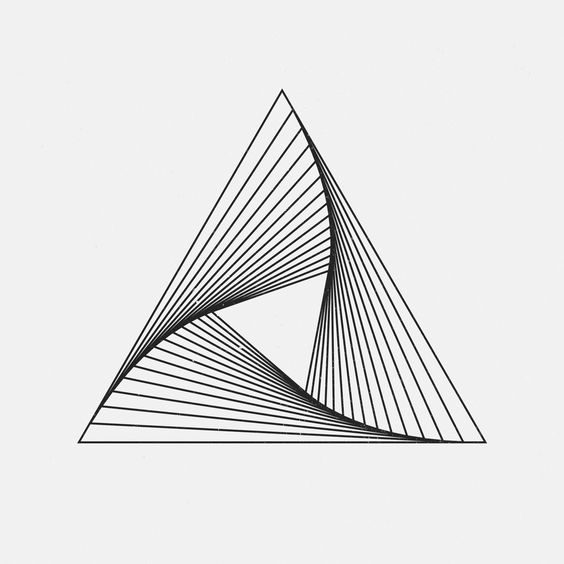 For the past weeks it has been in the ethers that old relationships are coming back for restoration, resolution or dissolution.
Whenever I picked up on the energy my first thought oddly enough was pulled to my father. Whom I have cut out of my life after decades of manipulations, betrayals and scheming in the family system to isolate and get at my mom and I. The couple of times administrative matters came up we dealt with them in mails which I kept short, kind and distant. Disconnecting and making it known to my family that I did not care to hear news (aka gossip) about him and his family gave my system much needed time to calm and heal.
Yet the prospect of reconnection and having to engage with him rendered me rather apprehensive and skeptical while setting off emotional trauma responses in my body accompanied by a stream of contemplations on whether it was time to revisit and change the disconnect or if this was more BS.

When my mother called to tell me that she met him while visiting with my aunt and was asked by him for my number I felt lots of strange sensations. This brought the etheric and intuitive down into the physical making me curious in mind and feeling on edge emotionally and physically. On reflection I realized that he has my mail addresses and mails by me that included my mobile number in the signature. That raised red flags but I was willing to keep an open mind.

And of course it has been more than a week since he got my number without a text or call from him.
Knowing my father and his sick relationship dynamics with his wife, this must have been part of their games of stabs at each other by bringing in third and fourth parties. They have been initiators and enablers of such toxic dynamics in our family ever since I was a kid and I have developed a strong aversion to it. As my mother only reservedly converses with him if it is about me, making me the topic would have been the only way to engage her. And talking to my mom triggers the hell out of his wife (my mom’s half sister) whom he delights in comparing unfavorably to my mom – in public.
So my best guess is that this was merely a comeback at his wife or some twisted drama that has nothing to do with my mom or me… and a way of bringing this dynamic and my part in it to my consciousness.

Every time someone comes at me via a third party, although having channels of connecting with me directly, a whole set of dynamics and sensations are triggered thanks these familial patterns. More intensely so if they make it a public conversation where they misrepresent the past to make themselves out to be the victim after having been hurtful and way out of line (my dad’s Oscar worthy performances of this are unforgettable).
My system perceives people acting in such a way as cowardly, manipulative, untrustworthy and unwelcome. Though these days my response will be tempered and kind with compassion, my warrior is monitoring it all poised to not give an inch and shut them down if anything less than integrity and honesty shows up.

If you come at me this way, know that your best outcome most likely will be a pyrrhus victory.

Father and other manipulators or tricksters of old, when you return bring your honesty and integrity or else prepare to face my warrior as she gives you the one thing you have been avoiding in your dealings with me: TRUTH – incisive, unrelenting and dispassionate.