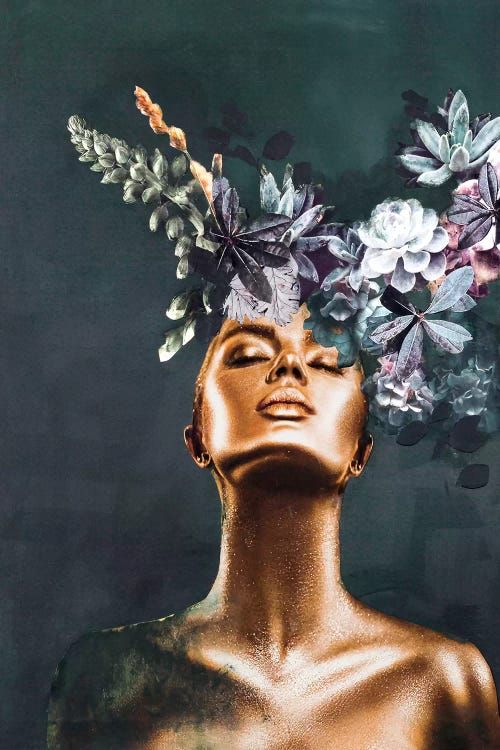 One way of making sense of my life so far is as a succession of 1. joining a unit (e.g. family, cult, friends, partners, work, identities) 2. Striving and struggling to belong by doing my best to adhere to its rules, principles and boundaries 3. Beginning to chafe at it and inescapably and painfully outgrowing it while being pulled into a new chapter of my life and belonging.

Every move onwards is initiated by a need for what the new is about to gift me and the knowing that the old has become irremediably dissonant to my being. Followed by a phase of in-betweenness where two incongruent belongings push and pull at parts of me to a point of unbearability, which finally results in my surrender and releasing of old self, identity, labels, attachments, and sometimes even people as the new unapologetically takes center space in my life.

The surrender period is preceded and suffused with similar sensations and feelings as disillusionment and emptiness come with. A phase where I began to taste the Void, in a minuscule dose at first, and in exponentially growing extents as the repetitions and decades rolled by. It is only in the past few years that I started to recognize and know the Void, befriended her and became aware of the sweetness of her nature and gifts. From being in, and in time communing with, the Void something new begins to take form and become part of my embodied experience. Lately it has become a negotiation of form as the new proposes a form for itself and awaits patiently my embodied co-creative response in order to either choose a new form or begin to weave itself into the tapestry of my life.

The loss of identification with a relationship, group, identity, label, or self perception is a bittersweet process where feelings of fear, loss and grief lead into moments of bereft solitude which transform by and by into an expanded sense of freedom, possibilities and gratitude.

These processes in their internal, and rather non-physical, nature are often not accessible or understood by others, whose life and soul path is not laid out to take the twists and turns mine seems to thrive on. All that is visible and accessible to them is a change in me, my behaviors, my loss of interest or engagement with things we once shared, and sometimes even a cooling in my affects. I sometimes struggle with the same things myself. And yet experience has taught me the best way in dealing with such shifts is to accept them and fully surrender myself to what wants to be.

I have no words or answers to give to others, or myself for that matter, which will explain the above process in a way that makes it more palatable or graspable for those who lack personal experiential knowing of this. I can attempt to explain but it seems inevitably to falls short and leave both sides disappointed or confused.

In time I have come to accept my being and the eeriness of my life as it is, after countless repeated inquiries into it (is it avoidance? A bypass? Or some other form of pathology?) and tries to go against my inner guidance to hold on to the old and paying dearly for it. Mind you, this is no defeatism, just the hard won wisdom of accepting life as it is and no longer trying to make it fit concepts human minds created.

This is part of what has dis-identified me from many social contracts, conditionings and expectations still alive in the majority of humans. This, amongst many other things, has let me know Reality (the creation of the One/Consciousness) extends far wider than our (western) thinking and conditioning allows us to perceive or even think possible. It has taught me to become warily aware of the stories we humans tell ourselves about the nature of existence and reality. And it has nurtured a yearning for more engagement with the fabric of Reality instead of the virtual constructs of the mind we mistakenly call reality. But that is a whole different universe onto itself.

I feel myself journeying through another of these shifts, which has been stretching over a few years now. A shift that has kept releasing self concepts, beliefs, narratives, identifications, alignments with groups, people to the point of feeling untethered, unattached, unallied, impartial, detached, and mildly disinterested in the fabrications of the human mind from a sense of vastness, oneness and balance. In this eerie in-between space between the old and whatever new is birthing through us, the inner tribe has been torn between wanting to hold on to the common ground shared with others and being pulled by Spirit into new dimensions of being, perceiving and engaging with life from less distortion and with more of Reality. If you will the later is to me like water to a thirsty traveler traversing the heat and barrenness of the desert.

Currently I find myself reposing in the Void – she has become so familiar I sometimes forget I have yet to step out of her to really play and co-create with the new. The ongoing shift seems to have a different magnitude and therefore the process of negotiating a form of whatever is coming in is slower and for the first time feels like a co-creational process shared with other souls, which takes attunement for coherence and is probably why it is taking years.
To say I am curious and excited to know what is being co-created and with whom would be a stark understatement. I sense that part of the souls I am co-creating with are not yet part of my human experience, while the identity of those who are might surprise me, and yet others feel like non-physical kin to me (ancestral, star).

Giving up on trying to want to make sense of it with my human mind, or worse trying to know the timing and next steps to it gives me peace and the spaciousness to play within this current experience. And it supports me in holding this internal flux Reality while engaging on the human dimension with stagnant dynamics, things, places, and patterns which feel immaterial, illusive, and anachronistic to me.

Life remains magnificent and strange in its exquisitely mysterious way.