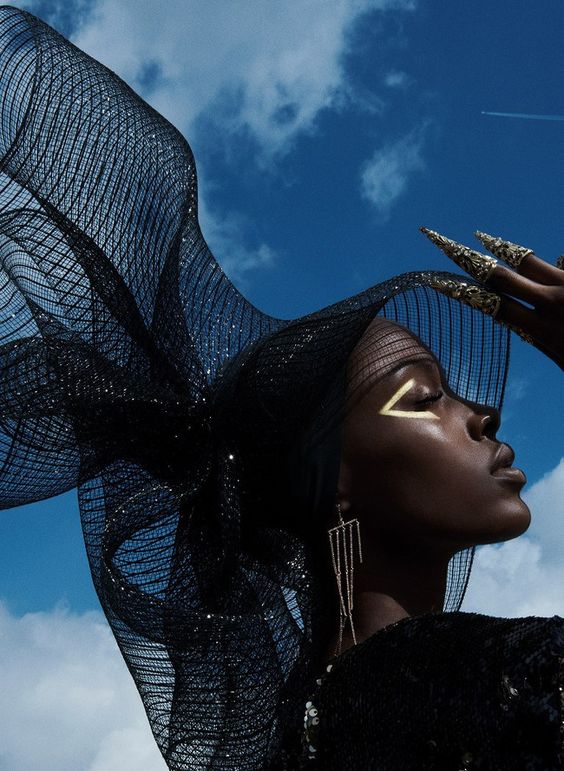 “But man always takes upon himself an endless burden. He refuses to let go of anything from his past, and so he stoops more and more beneath the weight of a useless accumulation. Have a guide for part of the way, but once you have travelled that part, leave it and the guide behind, and move on. This is something men do very reluctantly; once they get hold of something that helps them, they cling to it; they won’t let go of it. Those who have made some progress with Christianity do not want to give it up, and carry it on their backs; those who have made some progress with Buddhism do not want to leave it, and carry it on their backs. This weighs you down and slows you terribly. Once you have passed through a stage, drop it; let it go! And move on!”