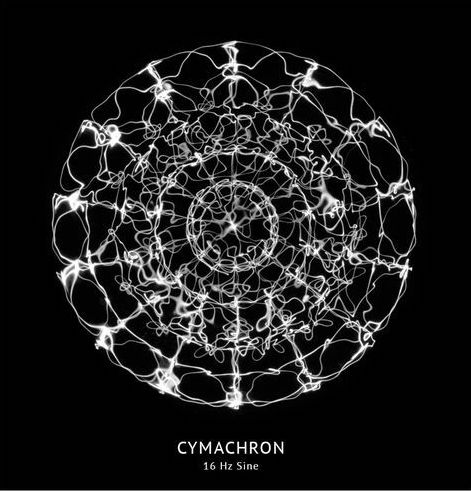 The various concepts and measurements embraced under the term coherence have become central to fields as diverse as quantum physics, cosmology, physiology and brain and consciousness research. Coherence has several related definitions, all of which are applicable to the study of human physiology, social interactions and global affairs. The most common dictionary definition is the quality of being logically integrated, consistent and intelligible, as in a coherent statement. A related meaning is the logical, orderly and aesthetically consistent relationship among parts. Coherence always implies correlations, connectedness, consistency and efficient energy utilization. Thus, coherence refers to wholeness and global order, where the whole is greater than the sum of its individual parts.

In physics, coherence also is used to describe the coupling and degree of synchronization between different oscillating systems. In some cases, when two or more oscillatory systems operate at the same basic frequency, they can become either phase- or frequency-locked, as occurs between the photons in a laser. This type of coherence is called cross- coherence and is the type of coherence that most scientists think of when they use the term. In physiology, cross-coherence occurs when two or more of the body’s oscillatory systems, such as respiration and heart rhythms, become entrained and operate at the same frequency.

Another aspect of coherence relates to the dynamic rhythms produced by a single oscillatory system. The term autocoherence describes coherent activity within a single system. An ideal example is a system that exhibits sine-wavelike oscillations; the more stable the frequency, amplitude and shape, the higher the degree of coherence. When coherence is increased in a system that is coupled to other systems, it can pull the other systems into increased synchronization and more efficient function.