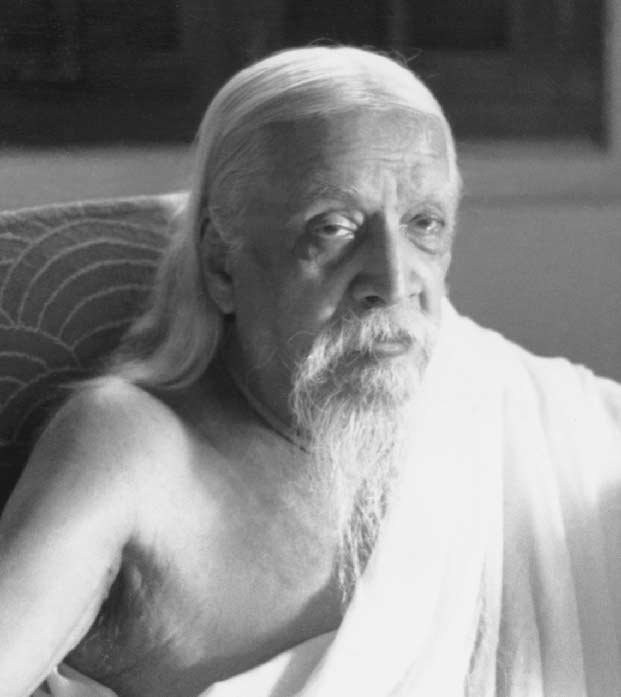 The Divine is that from which all comes, in which all lives, and to return to the truth of the Divine now clouded over by Ignorance is the soul’s aim in life. In its supreme Truth, the Divine is absolute and infinite peace, consciousness, existence, power and Ananda.

The Divine has three aspects for us:

1. It is the Cosmic Self and Spirit that is in and behind all things and beings, from which and in which all is manifested in the universe – although it is now a manifestation in the Ignorance.

2. It is the Spirit and Master of our own being within us whom we have to serve and learn to express his will in all our movements so that we may grow out of the Ignorance into the Light.

3. The Divine is transcendent Being and Spirit, all bliss and light and divine knowledge and power, and towards that highest divine existence and its Light we have to rise and bring down the reality of it more and more into our consciousness and life.

This is the conception of the Divine from which we have to start – the realisation of its truth can only come with the opening of the consciousness and its change.