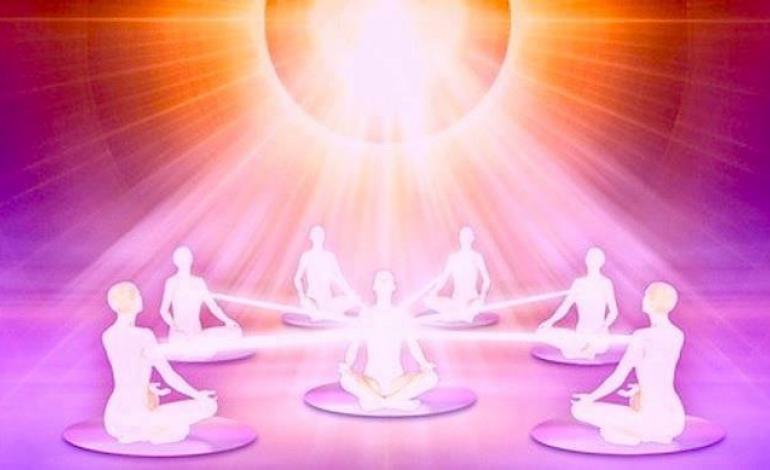 “Egregore (also spelled egregor; from French égrégore, from Ancient Greek egrḗgoros ‘wakeful’) is an occult concept representing a distinct non-physical entity that arises from a collective group of people. Historically, the concept referred to angelic beings, or watchers, and the specific rituals and practices associated with them, namely within Enochian traditions.

More contemporarily, the concept has referred to a psychic manifestation, or thoughtform, occurring when any group shares a common motivation—being made up of, and influencing, the thoughts of the group. The symbiotic relationship between an egregore and its group has been compared to the more recent, non-occult concepts of the corporation (as a juridical person or legal entity) and the meme.”

“There is an occult concept of the “egregore”,” a term derived from the Greek word for “watcher.” It is used for an immaterial entity that “watches” or presides over some earthly affair or collectivity. The important point is that an egregore is augmented by human belief, ritual, and especially by sacrifice. If it is sufficiently nourished by such energies, the egregore can take on a life of its own and appear to be an independen, personal divinity, with a limited power on behalf of its devotees and an unlimited appetite for further devotion. It is then believed to be an immortal god or goddess, an angel, or a daimon.”

“…the home or conduit for a specific psychic intelligenc of a nonhuman nature connecting the invisible dimensions with the material world in which we live.”